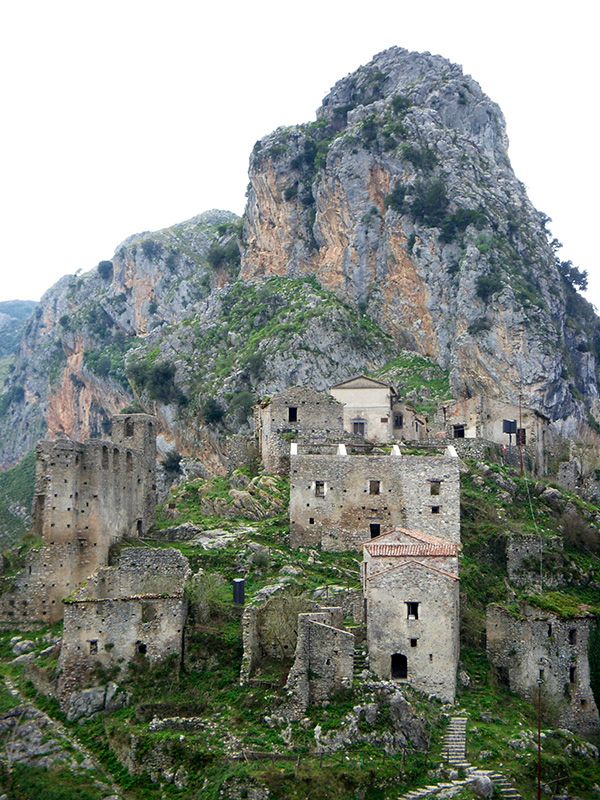 Another naturalistic destination is located in the path that starts from the village of San Severino where you walk for the small gallery of 1880 and the old abandoned railway. After crossing the eight-arched bridge in red brick, the Tragara climb begins, offering remarkable panoramic views through a beautiful centuries-old holm oak forest that grows on the side of Monte Bulgheria, until you reach the so-called Sentinel Balcony overlooking the gorges of the Mingardo river and the Castle of San Severino. Reached the point of maximum height, the path crosses the Epitaph a large wall built in a north-south direction to orientate itself, from which you can admire the panorama of Castelluccio and the sea of ​​Palinuro with the Natural arch. From the Epitaph it begins a beautiful descent through the greenery that reaches a source of water used by all travelers who walked the ancient mule track of Tragara. Also known as Via del Sale or Via dei Briganti, the path was formerly used by brigands and today is frequented by many trekking enthusiasts. At the end of the descent you arrive at the asphalted road that leads again to the village of San Severino flanking the Mingardo river and its gorges, dominated by the beautiful Dolomite walls of Mount Chiangone and the squat of Fennel. 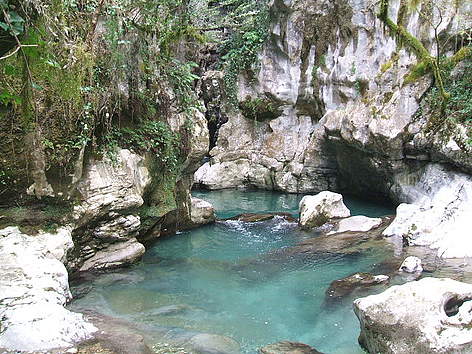 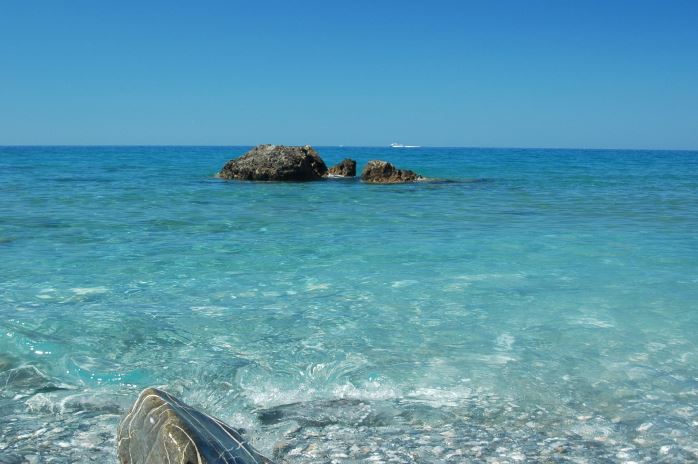 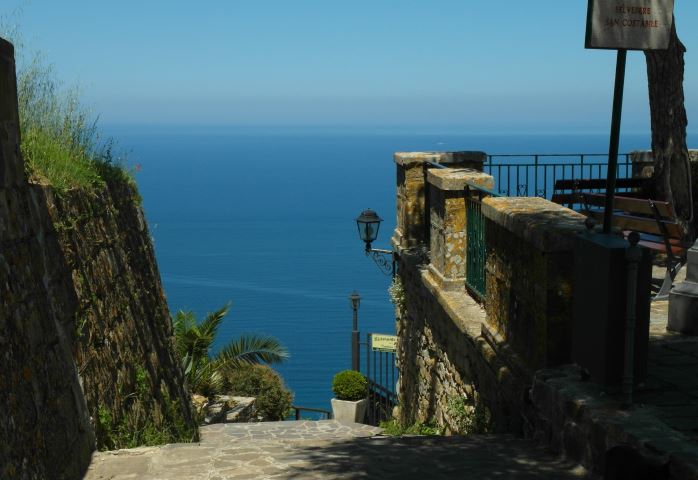